WHY BOOK WITH US?

GoGlasgow Urban Hotel is a reflection of Scotland’s most progressive, dynamic and friendly city – a modern hotel that is all about where we are and what you want to do in the city made famous by its historic achievements and people.

With 117 bedrooms (bedrooms made up of single, double and twin as well our unique GoGlasgow suite), we offer a stylish and practical choice for accommodation in Glasgow and also a pet-friendly hotel. Minimal, monochrome with hints of industrial décor, GoGlasgow’s rooms have everything you need for a get-up and go stay in Glasgow with free car parking space(only for hotel guest) to fit with your need.

GoGlasgow is all about location, being located close to Glasgow city centre, minutes from the M8 motorway and a short taxi ride to Glasgow airport. Entertainment venues such as the Scottish Event Campus (SEC) which ecompasses The SSE Hydro, SEC Centre (formally known as the SECC) and SEC Armadillo (also known as The Clyde Auditorium) are within walking distance as are top attractions such as Glasgow Science Centre, Kelvingrove Art Musuem and the award-winning Riverside Museum. If visiting Ibrox Stadium, home to Rangers Football Club, GoGlasgow’s handy location on Paisley Road West makes it the ideal pre or post-match destination for food and drink.

A little further away is the the newest landmark on the southside on Govan Road, which stands the Southern General (The Queen Elizabeth University) Hospital. GoGlasgow Urban Hotel is the ideal stayover choice due to the closeness. Intu Braehead just on past the hospital offers a fun filled day out for all the family and on the other side of the M8, you can browse the designer outlets of Silverburn, which has some of the top names in fashion and an Apple store.

Food and drink at GoGlasgow is a local business with Scotland’s larder providing the main attraction. GoGrill restaurant is all about promoting the best of local delicacies and produce, from scallops landed at Tarbert Pier on Loch Fyne, Peterhead haddock or St Mungo lager from Glasgow’s West Brewery.

And, if in need of a Glasgow hotel to host an event, GoGlasgow’s two large bespoke event rooms can be adapted to suit any occasion, such as weddings, events, conferences and meetings.

So, if your thinking about where to stay in Glasgow, choose GoGlasgow Urban Hotel as your ideal base to explore the sights of Scotland's friendliest city.

Has a single bed with Egyptian cotton and stylish soft furnishings. All bedrooms are en-suite with toiletries, and have direct dial telephone, hairdryer, desk and chair.

Has a large double bed with Egyptian cotton and stylish soft furnishings. All bedrooms are en-suite with toiletries, and have direct dial telephone, hairdryer, desk and chair.

Has two single beds with Egyptian cotton and stylish soft furnishings. All bedrooms are en-suite with toiletries, and have direct dial telephone, hairdryer, desk and chair.

Has king bed with Egyptian cotton and lounge with stylish soft furnishings. All bedrooms are en-suite with toiletries, and have direct dial telephone, hairdryer, desk and chair. 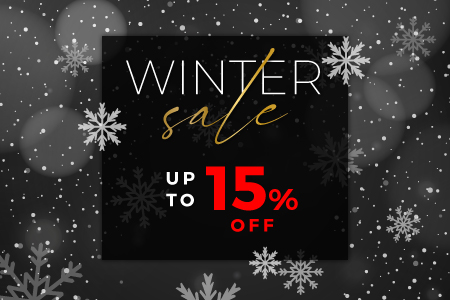 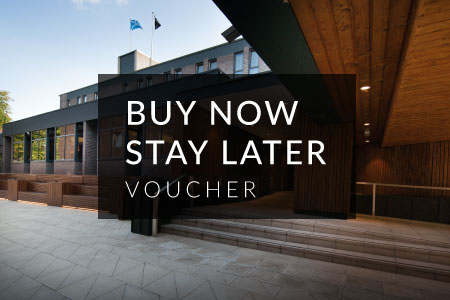 You can experience the best of the city's culinary culture here 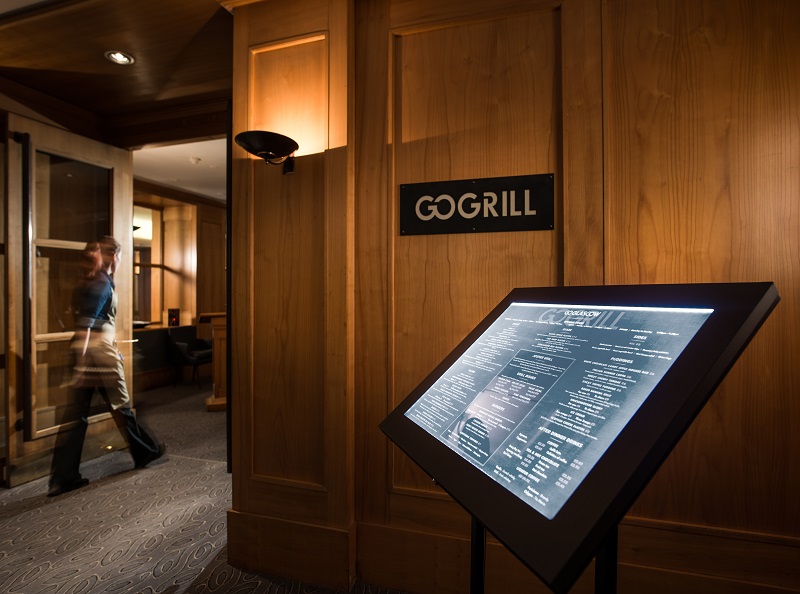 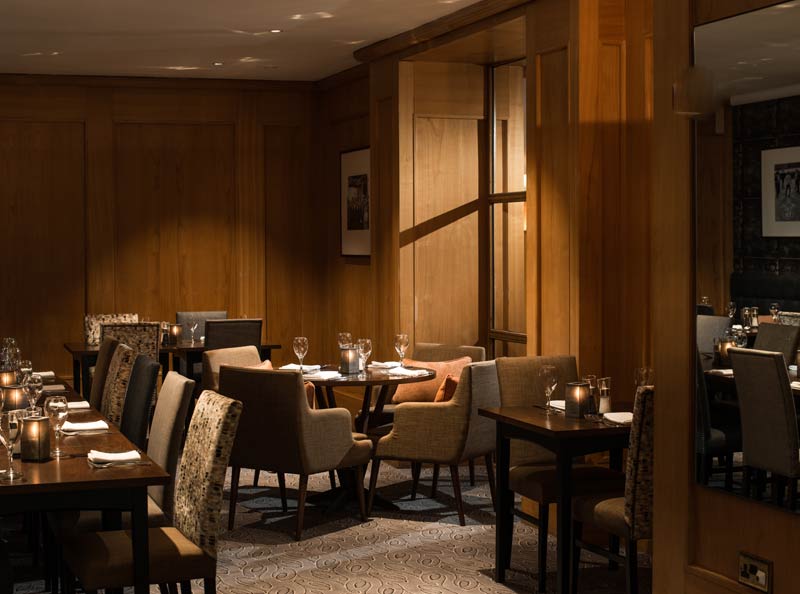 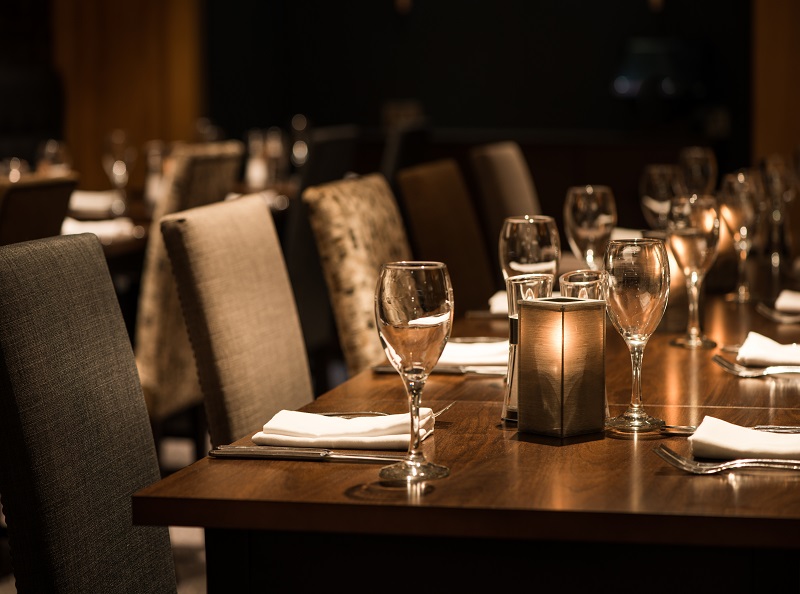 Dishes at GoGrill are exciting and flavoursome, the menu combines classic meals and pub grub favourites that come with a Glaswegian twist as standard. GoGrill’s potato scone nachos are already becoming renowned and the chef’s twist on a sharing platter – the chip shop platter – combines Glasgow’s chippie favourites with homemade Laphroaig whisky mayo to dip.

Mains are many and varied, with an emphasis on great Scottish produce, particularly seafood. Grill dishes are sourced from Scottish herds. Steaks are hung on the bone for seven days and aged a further 28, ensuring the meat is as tender as possible.

Explore more
We use cookies on our website to give you the most relevant experience by remembering your preferences and repeat visits. By clicking “Accept All”, you consent to the use of ALL the cookies. However, you may visit "Cookie Settings" to provide a controlled consent. Read More
Cookie SettingsAccept All
Manage consent

This website uses cookies to improve your experience while you navigate through the website. Out of these, the cookies that are categorized as necessary are stored on your browser as they are essential for the working of basic functionalities of the website. We also use third-party cookies that help us analyze and understand how you use this website. These cookies will be stored in your browser only with your consent. You also have the option to opt-out of these cookies. But opting out of some of these cookies may affect your browsing experience.
Necessary Always Enabled
Necessary cookies are absolutely essential for the website to function properly. These cookies ensure basic functionalities and security features of the website, anonymously.
Functional
Functional cookies help to perform certain functionalities like sharing the content of the website on social media platforms, collect feedbacks, and other third-party features.
Performance
Performance cookies are used to understand and analyze the key performance indexes of the website which helps in delivering a better user experience for the visitors.
Analytics
Analytical cookies are used to understand how visitors interact with the website. These cookies help provide information on metrics the number of visitors, bounce rate, traffic source, etc.
Advertisement
Advertisement cookies are used to provide visitors with relevant ads and marketing campaigns. These cookies track visitors across websites and collect information to provide customized ads.
Others
Other uncategorized cookies are those that are being analyzed and have not been classified into a category as yet.
SAVE & ACCEPT